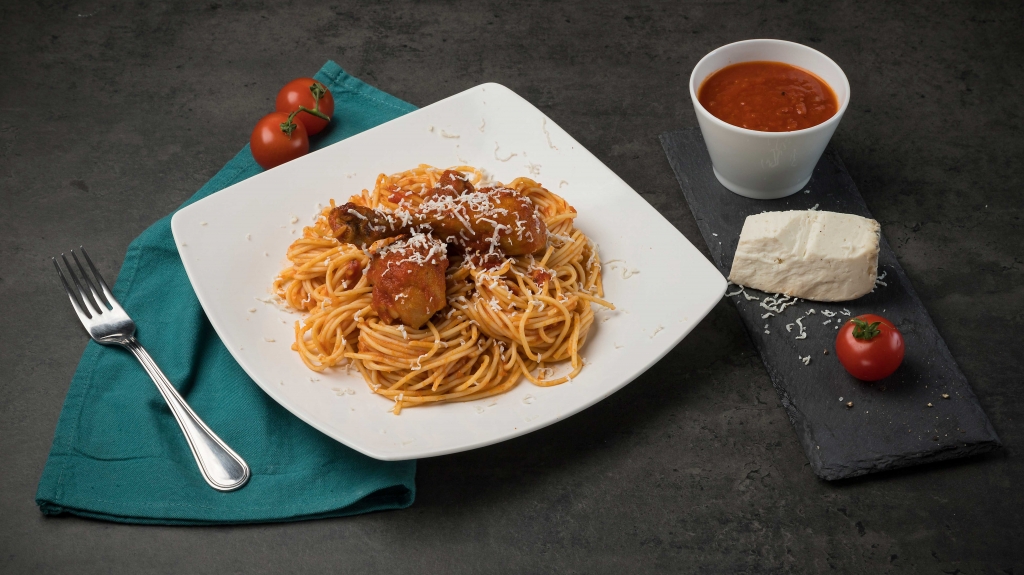 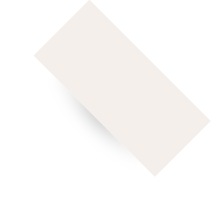 120 ml water in which the pasta was boiled

Sprinkle the rooster with salt and freshly ground pepper. in a pot, heat 5 tbsp. olive oil and saute the rooster pieces on all sides, for 6-8 minutes or until brown.

Add the onion and sauté for another 2-3 minutes.

Add the garlic, cinnamon, cloves, allspice, cumin and paprika and saute for 1 minute.

Next add the tomato paste, stir and once it starts to boil turn off the heat and add the wine followed by the vinegar.

Once the alcohol has evaporated add water to cover the pieces of the rooster (about 500-600 ml), the sugar, salt and freshly ground pepper and lower the heat. Simmer with the lid on until tender, for approximately 1 hour.

Fill a large pot with 5 liters of water and cook on high heat.

Once the water starts boiling, add 35 g salt and the MISKO Spaghetti Golden Line. Stir with a cooking fork and let the pasta boil for as long as indicated on the package.

Strain the pasta, reserving one half cup (120 ml) of the water we used to boil the pasta. Sprinkle with 2 tbsp. olive oil and stir gently.

Transfer the rooster pieces to a serving plate, take out the allspice grains and cloves from the sauce in the pot and add the water we used to boil the pasta. Stir, bring to a boil and remove from the heat.

Serve the pasta with the pieces of the rooster, topped with freshly ground pepper and grated Mizithra cheese.

© MISKO 2022. All rights reserved. | Created by Sleed and Concept Maniax.