MISKO New Advertising Campaign: “For 90 years, there has been only one recipe: Yours” 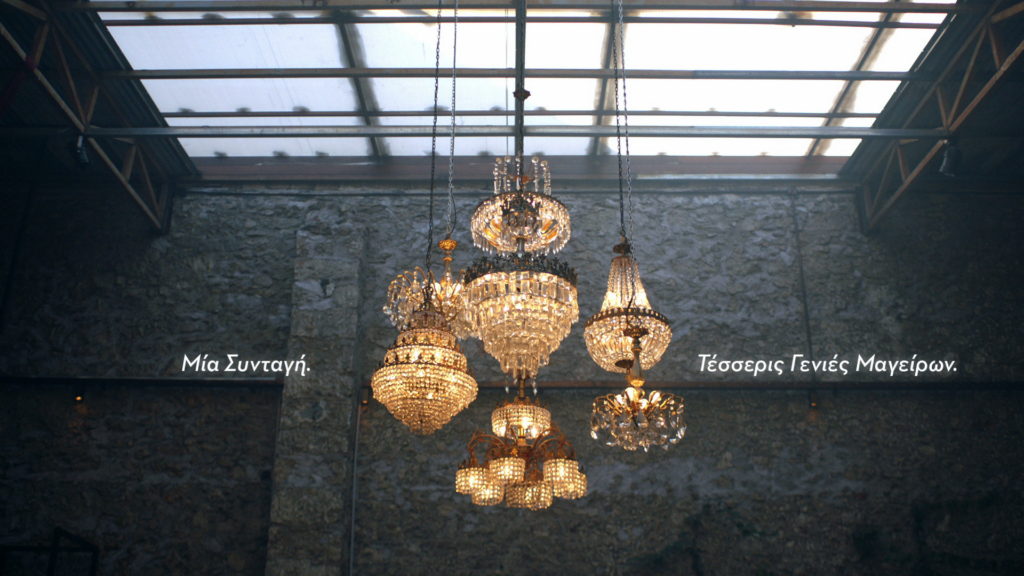 MISKO, the beloved pasta brand, celebrates its 90th anniversary with a new advertising campaign. With the key message “There is only one recipe: Yours”, reminds all of its friends that for 90 years it has been providing the same quality basis for consumers to “cook the most delicious recipe of all: their own.”

The TV commercial, which is already being broadcasted, shows in an inventive way the succession of generations in the kitchen, in particular in the cooking of the classic spaghetti with red sauce. Our beloved steamy chef-the MISKO star, his grandmother, his mother and his daughter appear on our screens, representing four different generations. Each generation states its own preferences as regards the herbs to be added in the sauce. Cloves, Parsley, Basil, Fennel are the 4 ingredients chosen to give the dish a spacial flavor. Our chef, considering basil as the most suitable herb for red sauce, reacts strongly to the preferences of the others.

However, even if their herb preferences differ, all 4 share a love for MISKO, a love that is being passed on from generation to generation. Whichever the pasta recipe, whichever the ingredients, the foundation always remains the same. That’s why, for 90 years, MISKO has remained the favorite pasta of Greeks of every generation, who are certain that in every dish they prepare the result will always be of top quality and taste.

The advertising campaign was supervised by Soho Square, in collaboration with Foss Productions. See the new TV spot: https://www.youtube.com/watch?v=HEqbVdvVUs4 . For 90 years, MISKO has been part of all the recipes we love and enjoy